The Heritage - A Long History of Motorsport Performance

Mobil 1 engine oils have long been the lubricant of choice for race teams competing in the most demanding and popular motorsports series across the globe.

Mobil 1's history in motorsport dates back to the early 1970s, competing in rallying; however their involvement in racing became more official in 1978 through sponsorship of the Williams Formula 1 team and the 1987 sponsorship of Rusty Wallace's No. 27 car in NASCAR®. From that time, the presence of Mobil 1 on race tracks and circuits has grown by global proportions. Today, Mobil 1 synthetic oil is relied on for its ability to deliver exceptional engine performance and protection even under the most extreme conditions. Automotive technicians, race car drivers, team owners and the world's leading automotive manufacturers can all testify to the advanced technology delivered by Mobil 1 lubricants. 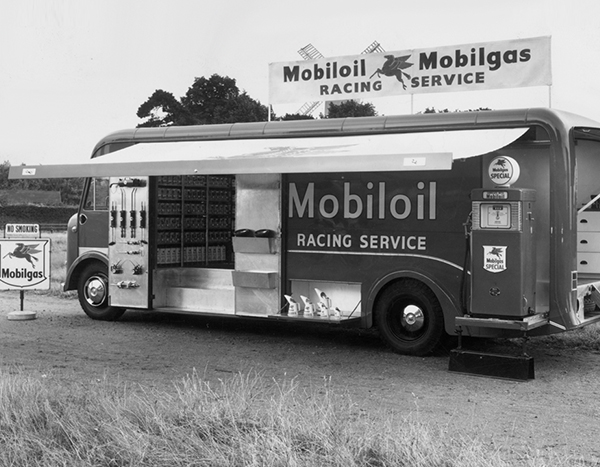